Or Saigon depending on where your from….

We did the sensible thing, knowing that we would be arriving in the city late in the evening we called ahead and booked a room and airport transfer. There was something strangely satisfying walking into arrivals to see a little Vietnamese fella with a sign saying Mr Dave. It was certainly nicer than dragging our packs around and argueing with taxi drivers until you got a fair price.

On the way into the city, Gen and I couldn’t help but laugh. Our taxi driver was like the most cautious driver in the whole country, he wore a seatbelt, indicated when he wanted to make a turn and honked his horn in anger at poor drivers. This was all very unusual. We’d got used to the mental driving in this country. Needless to say we arrived in the city safe and sound, if not 15 mins later than any other taxi would have got us there.

The next morning we got up late and headed out on foot to see the sights of HCMC. It was really hot and incredibly humid so it wasn’t long before we were looking for somewhere to have lunch and a cold drink. I found us a really cool little Vespa themed cafe called Cafe Zoom. It was on a street corner of two very busy streets so you could see where they got the name from the motos really did zoom by.

Fuelled up and ready to go we set off on foot again, we walked to the Reunification Palace which was where the tanks famously drove through the gates and a man got out and ran up the steps to place a VC flag on the building. Unfortunately this was closed for some sort of conference though. We then headed to Notre Dam Cathedral… no not the one in Paris the one in HCMC!! Again it was closed. So all hot and sweaty we headed to City Hall… again closed.

Pretty grumpy we then walked to the War Remenants Museum which was actually open. We walked around there for a while, but it was so hot we left after an hour or so. By now it was nearing 4pm so we just headed towards the hotel and found a bar on a busy street corner and sat and watched the world wind down whilst cooling down with a cold bottle of Saigon Beer. 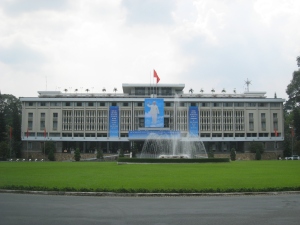 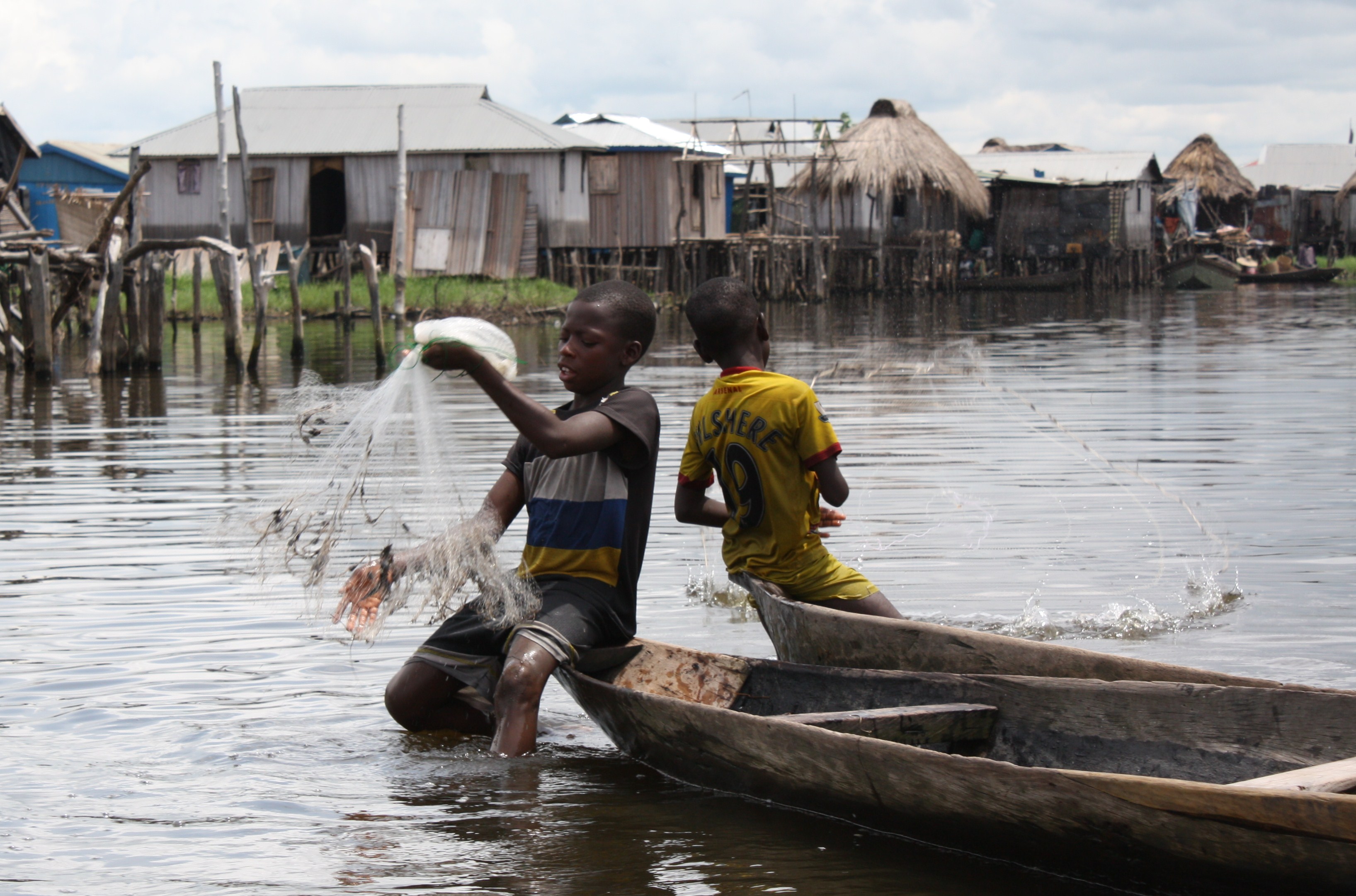 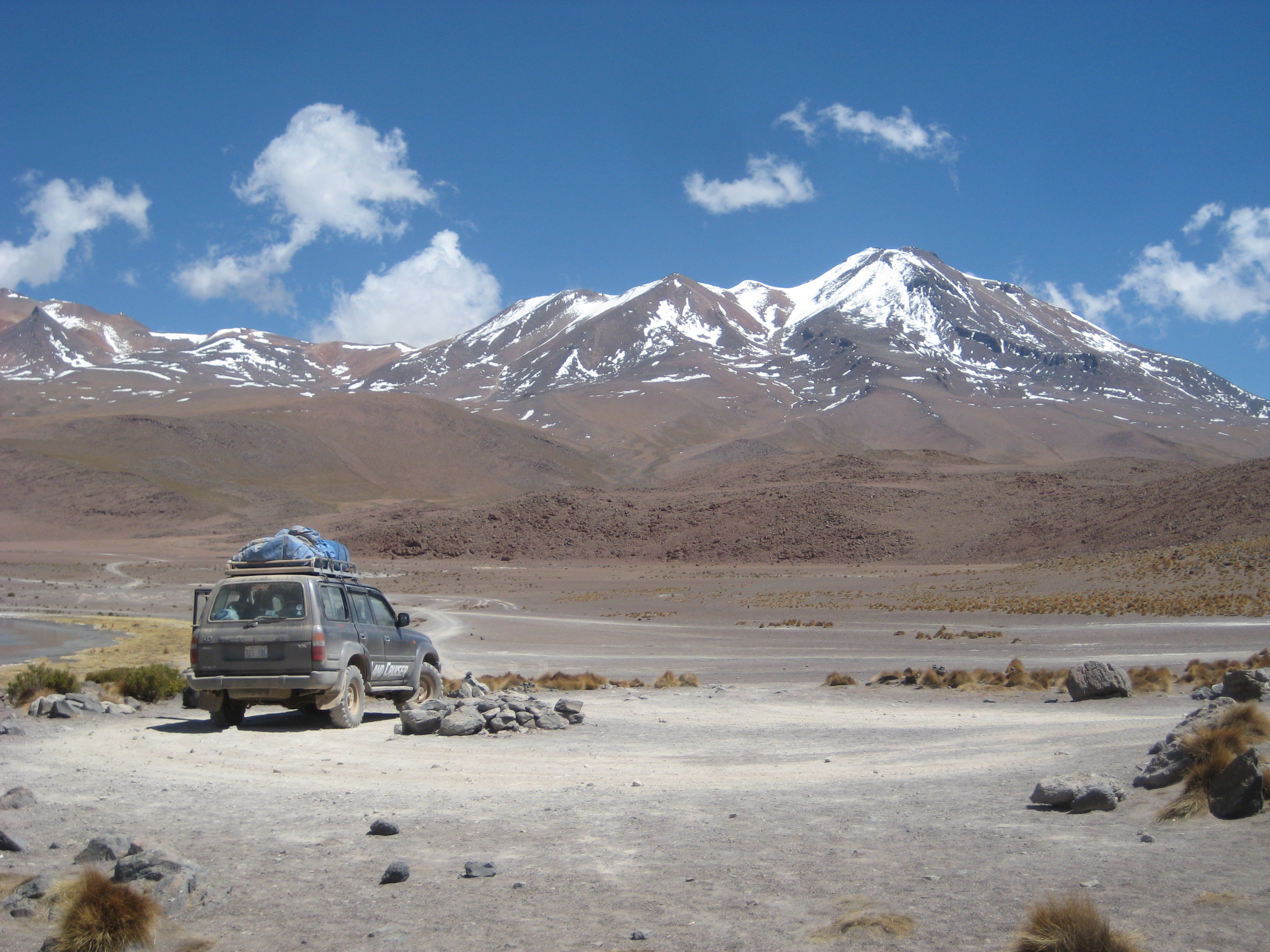 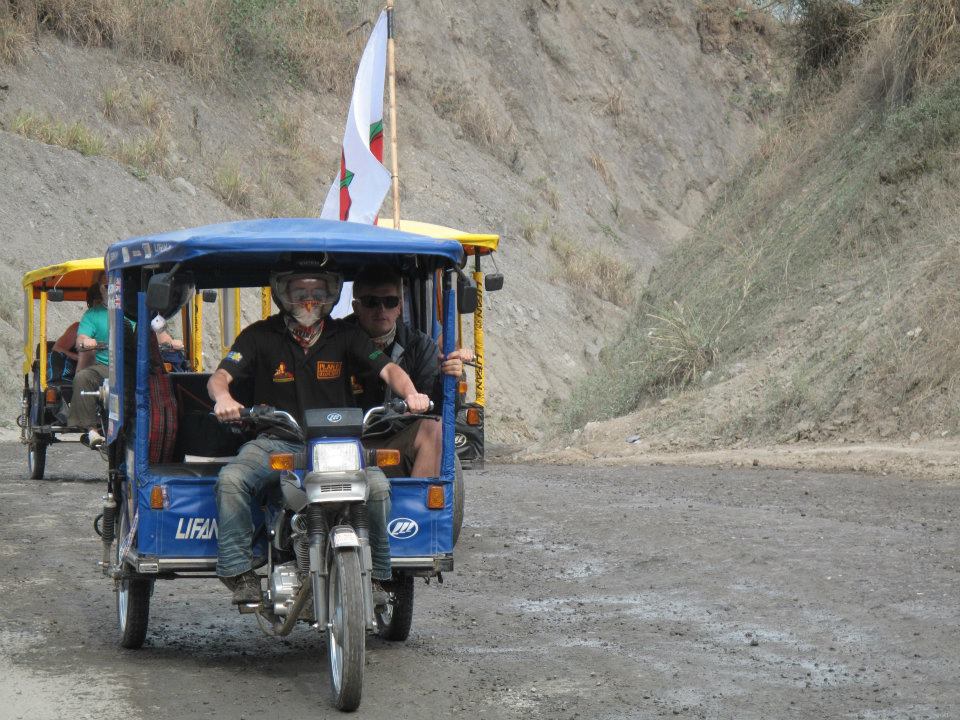